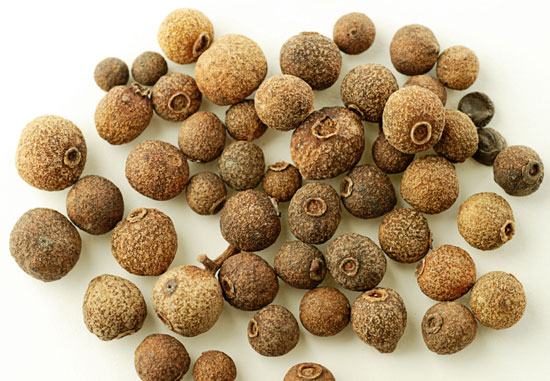 In stock | Wholesale and retail
Price from:
1 UAH
Country of manufacture:Mexico
Buy
Description

Allspice or pimento (Pimenta officinalis L.) has also other names: Jamaica pepper, English pepper, pimento, pimento, ormum, clove pepper. The homeland of allspice are northern regions of South America, the Bahamas and Antalya. In Europe it is called Columbus's plant as it has opened this pepper on the Caribbean islands (Columbus thought that he has found black pepper therefore the plant and was called).

Allspice is very widely used in cookery. On sale this spice is available in ground look and in the form of peas. Recommend to grind grains shortly before the use in food because in such look they lose aroma and the essential oils which are their part over time.

Season with allspice the most various dishes: soups, meat, game, salads, and even desserts (rice and puddings). Surprisingly, but this fragrant seasoning is added even to barley wine! This pepper is also one of the spicery used at conservation of vegetables and fruit. In the form of powder it is component of the well-known curry seasoning.

Pepper smell spicy, it unites aroma of cinnamon, black pepper, nutmeg and carnation. Taste burning and it should be considered - to add to dish several kernels entirely or pinch of sprinkling pepper as allspice not only gives to dishes aroma, but also changes their taste. Pepper add to meat dishes, mainly mutton.

The whole peas add to meat soups, marinades, sauces to meat (is more rare in fish dishes) and take from dish before the use; it gives aroma to fried meat, especially game. Allspice is poorly dissolved in water. In ground look allspice is added only to confectionery dough (gingerbreads, cookies, cakes) as one of components of spicy mixes.

Allspice is often used at preparation of ketchup, sausages, sauces, liqueurs. Also it is added to confectionery, and even by jams. Allspice cake has very pleasant aroma.

It is used also in the Mexican, Indian, English and North African cuisines. Allspice is part of spicy mixes: Indian "curry", and also Hamburg, Frankfurt, Bologna, uorchersky for meat, "dry spirits" and others.
Characteristics:
Country of manufacture:Mexico
Type of pepper:Fragrant
Type:Solid 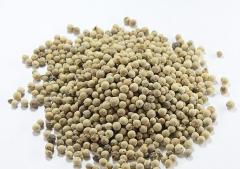 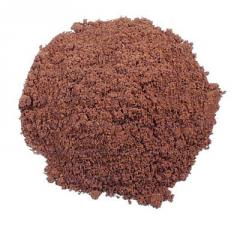 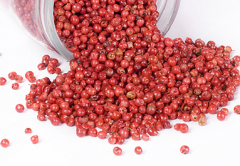 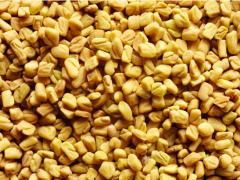 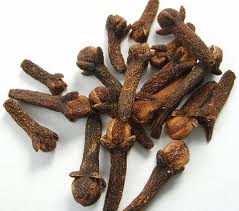 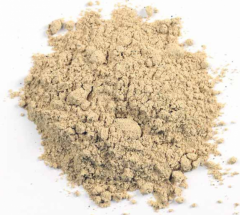 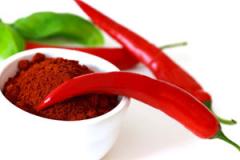 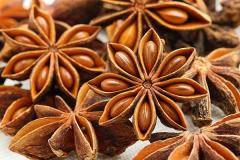 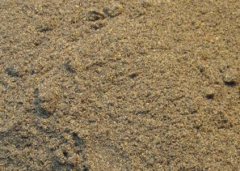