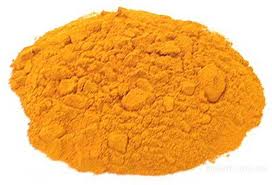 
As spice, turmeric is known more 2500. At first it was used only in the countries of growth - Indochina and India, and at the end of the 1st century it was for the first time imported into Ancient Greece. Greeks called it yellow ginger to the Measure. In Europe it was not widely adopted so as, for example, vanilla and carnation. Exception - England where still the turmeric is part of many traditional English dishes. In Western Europe the turmeric was called by "terra merita" that "the worthy earth" means.

The turmeric possesses slabozhguchy bitter taste and strong musk odor in which aromas of coriander, fennel, parsley, cinnamon and carnation are guessed. To food the turmeric is added in very small quantities. The usual recommendation "on knife tip" suits for 1 kilogram of rice. At preparation of pilaf bring it or before laying of rice or when it is ready zirvak - meat, onions and carrots, stewed with oil, or in 3 - 5 minutes prior to readiness when water has already almost boiled away. The turmeric is combined absolutely with all spicery.

The turmeric has received the broadest use in the east and in Southeast Asia. Here it is used both as spice, and as food color, and as medical supply. Turmeric - indispensable component of all spicy mixes. Without it any rice dish in the countries of the Indian Ocean is impossible.

The use of turmeric in food is useful for stomach, gall bladder and kidneys, improves digestion and increases appetite. It regulates cholesterol level in blood. It is drunk for the night with hot milk, oil, cocoa and honey. For strengthening of hair it is rubbed in the head together with sandalwood oil, at skin diseases, cuts and grazes used as powder.
Characteristics:
Weight: 1000 kg
Kind of spice:Turmeric
Type:Ground

Spices and spicery
In stock 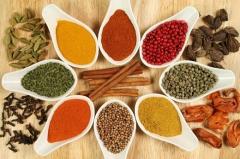 Natural spicery in assortmen
In stock 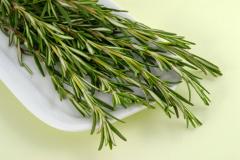 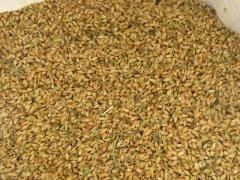 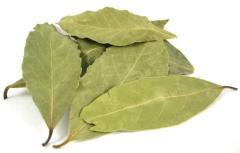 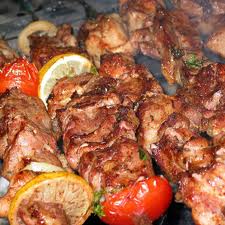 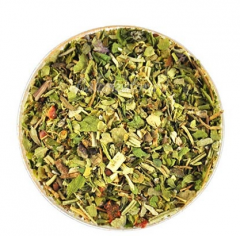